This guide has tips and information for bike touring in Panama. Includes how to get from Panama to Colombia the fun way, and more!

During my 18 month bicycle tour from Alaska to Argentina in 2010, I inevitably ended up cycling in Panama. This country would be the last in the Central America section of the bike tour, before carrying on to Colombia in South America.

Throughout the bike tour, I wrote a blog post a day, and I’ve included links to these in this Panama bike tour guide.

Keep in mind that I rode this section back in 2010. As such, some detailed information such as prices may be out of date.

If you’re after a general feel for the bike tour though, I think you’ll find these blogs to be of use.

I rode into Panama after having spent a couple of cycling weeks in Costa Rica. I’d never been to Panama before, and only knew that it was famous for a canal, and that Van Halen had written a song called Panama!

My goal when cycling was to get to Panama city, and then take a few days out as I determined how to best get to Colombia.

No one likes to break a long bike ride by having to use some sort of transport, but it was impossible to cycle the Darien Gap.

Apart from there being no roads and thick jungle separating Panama and Colombia, it’s also a lawless area rife with drug runners.

From time to time, you may come across people who say they ‘crossed the Darien Gap’. For the most part, I’d take this with a pinch of salt.

At best, they would have hugged the coastal route and used a series of boats to ‘hop along’ the coastline. Time consuming, expensive, and still a little dangerous in my opinion.

Of course, you might find someone that managed to travel overland from central America to South America through the Darien Gap – these are the incredibly rare exceptions though.

Like many cyclists bicycle touring from north to south, I opted to take a boat from Panama to Colombia. 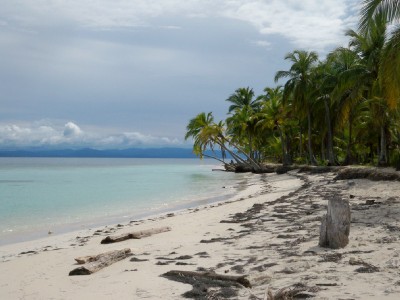 And I’m so glad that I did decide to take the boat! The San Blas islands were absolutely incredible. Stunningly beautiful, and with super-friendly people.

I don’t know how much of that has changed in the years since I last cycled in the area, but I really hope it hasn’t changed a lot! 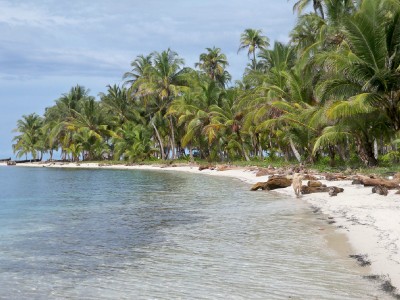 For anyone planning to so the same, take note that not all boats will take bicycles. You’ll need to get in touch with a boat captain, and just make sure you can take your bike on board.

As with me, you’ll probably end up taking off the wheels, and packing everything down. Space on board the boats from Panama to Colombia is at a premium! 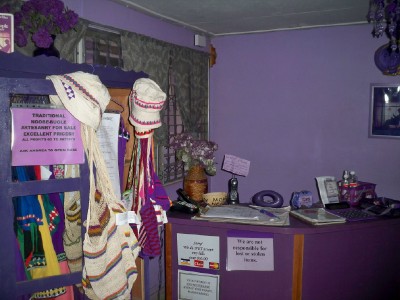 My Thoughts On Panama City

Panama City is the capital of Panama, and is a major transit point for people traveling between Central America and South America. As such, it’s a busy and vibrant city, with a diverse mix of cultures.

There are some great museums in Panama City, including the Museum of Contemporary Art and the National Museum. You’ll also want to check out the Panama Canal of course!

I found it to be a safe place, though I didn’t explore the location as much as I might have wanted due to time constraints.

Most cyclists choose to arrange getting any essential spares mailed to them here in preparation for the journey southwards. Panama City is also a good place to replace camera or tech gear that might have broken down!

Here’s my bike touring blogs from cycling in Panama. I’ve included the day I cycled into Panama.

Each one follows on from the next, and at the bottom of each blog post, you’ll find a navigation area where you can go back to a previous post or onto the next.

If you are a Pinner on Pinterest, you can use the image below to add to one of your boards about bikepacking. That way, you’ll be easily able to find this guide to cycling in Panama for later. 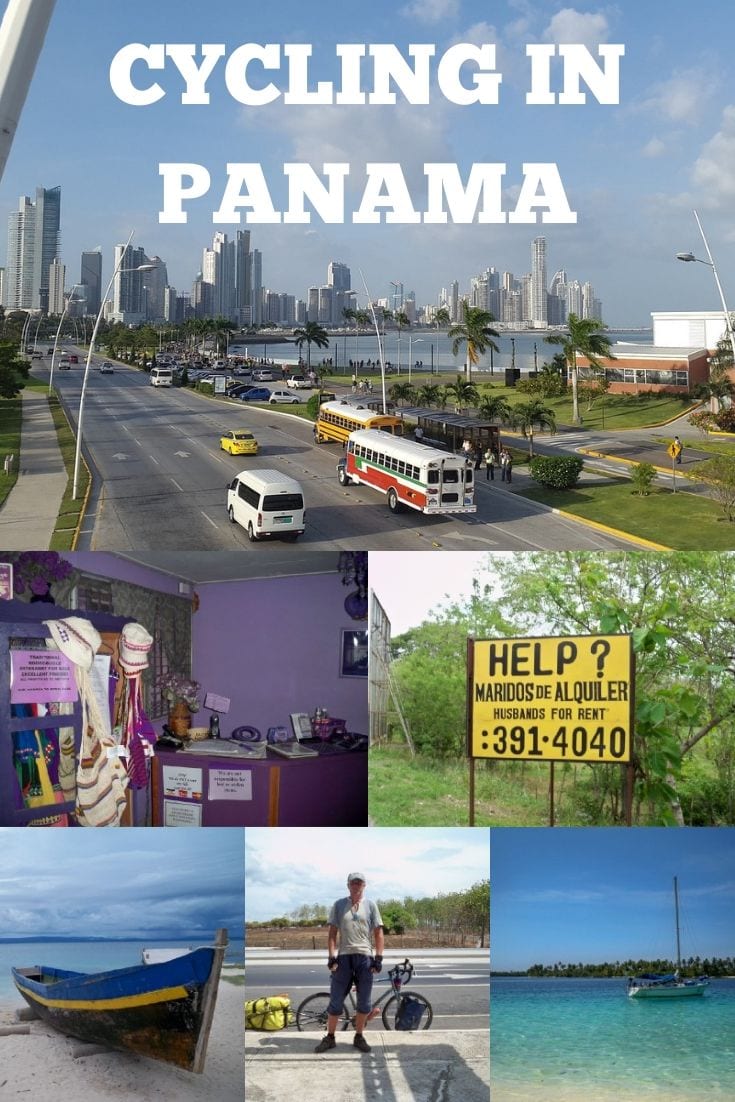 You may find these other bike touring posts to be of interest: